Veterans of Kabam, Apple, Meta and Niantic are among the team members fleshing out PlayStation's ever-expanding mobile department 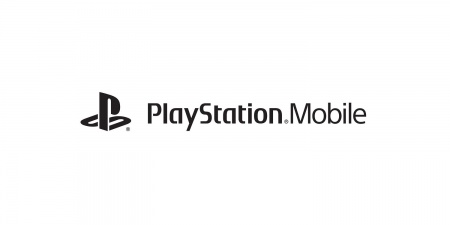 PlayStation has become increasingly concerned with cultivating a mobile gaming presence in recent years, and as part of developing its mobile arm the company has made key strategic hires from some of the biggest names in mobile gaming.

As Mobile Gamer reports, PlayStation is focusing on building a name for itself through hires and smaller acquisitions, rather than following in the example of other established tech companies such as Microsoft and Take Two in making larger and splashier acquisitions.

PlayStation is clearly taking note of the fact that mobile development requires a different approach from its console roots.

Mobile remains the world’s most profitable and popular gaming platform due to a variety of factors, such as the lower entry barrier for both developers and consumers and the range of monetisation options available.

Interestingly, each of the “big three” console manufacturers are taking different approaches in their attempts to make larger impacts in the mobile world. Xbox parent company Microsoft’s attempts to acquire Activision-Blizzard has become one of the biggest ongoing news stories of 2022, and the company has cited the strength of Activision-Blizzard’s mobile gaming portfolio as a key factor in the deal. Nintendo, meanwhile, has stated that the primary goal of its mobile gaming catalogue is to bring attention to its console offerings.

PlayStation are taking a different approach. By making strategic hires from some of the biggest mobile-first companies in the world, PlayStation can leverage their expertise in the field of mobile development to succeed on the platform to create a variety of titles specifically for phones. The company has already confirmed its intention to create games based on existing PlayStation IPs, but the company can also utilise the expertise of its hires to create the games that will work best for mobile consumers.

PlayStation parent company Sony are reportedly lobbying against Microsoft’s acquisition of Activision Blizzard, with continued access to the Call of Duty franchise being cited as a major sticking point for the company.