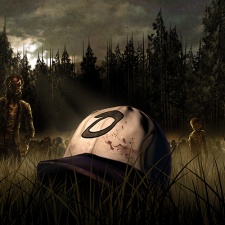 Ex-employees of narrative-focused games studio Telltale have spoken out about the company's toxic working culture.

The Verge has spoken to more than a dozen former staff, who speak about a working environment with, "Constant overwork, toxic management and creative stagnation".

In short, the company tripled in size following the success of The Walking Dead, taking on licenses such as Minecraft, Batman and Game of Thrones, but The Verge's sources speak of a studio that never adapted to this growth, with a gang mentality between different teams. Often employees would have no idea who they were working with outside of their respective teams. This contributed to a lack of shared knowledge.