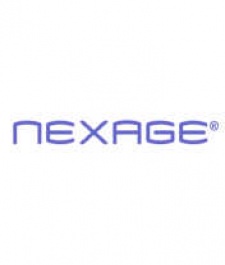 July 14th, 2009 - 10:33am
By Spanner Spencer
One of the biggest problems faced by mobile software developers in attempting to promote their products is being locked to a single advertising network.

Mobile ad company Nexage has just completed its first round of capital building, raising $4 million from investors including BlackBerry Partners Fund and GrandBanks Capital. This funding will be used to expand its AdMax Gateway platform, which converts an advertisement on the fly to a variety of different formats, including video, audio, text messaging and in-game advertising.

Nexage is now concentrating on working with app store owners such as Apple and Nokia, helping them to open up their online storefronts, providing easier, simple access to application developers.

Nexage extends Series B round raising an additional $5 million