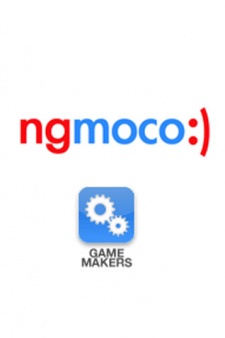 Though no official announcement has been made by either party, TechCrunch reports that ngmoco  which picked up $25 million in its last round of funding back in February  has been valued at well above $100 million following the investment.

A question of support

Speculation suggests ngmoco's strong support for Android rival iOS may now come in for some scrutiny.

Though Google Ventures claims to be a distinct entity from Google itself, it's believed Android may now move up the publisher's pecking order as a result of the investment.

Back in February, ngmoco CEO Neil Young suggested the publisher was more than aware of Android's rising prominence, but claimed iPhone would remain the focus for the foreseeable future.

"So far the iPhone is in a strong leadership position," Young said at the time.

"I'd say that among the pack of competitors, Android is the furthest advanced but it remains significantly behind the iPhone and iPod touch in terms of user adoption, ease of use, purchasing mechanisms, tools etc.

"I am encouraged at the rate at which Android is evolving, innovating and growing but for us the real focus is the iPhone OS."