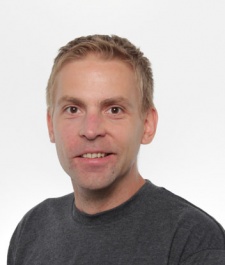 Rajamäki takes up the newly-created position of VP of business development.

Previously he was head of advertising at Rovio for the Angry Birds franchise.

"The mobile app economy is constantly evolving and there are only a few players who understand the dynamics between monetisation and user experience, while truly supporting developers and publishers at all levels of an app's lifecycle" he commented.

"I'm very excited to join the talented team at Burstly, and I look forward to helping the company drive the industry forward."

"Jarkko has made significant contributions in helping to scale one of the largest mobile media franchises of all time," said Burstly CEO Evan Rifkin.

"We have no doubt he will play an integral role in furthering our efforts to provide pain-relief to developers and grow opportunities for publishers."