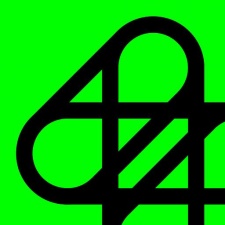 International Games Week Berlin 2014 has been branded a success by organisers after 9,900 visitors attended events throughout the course of last week.

Attendance has skyrocketed since 2013, with 4,000 more game developers, publishers, designers, and creatives attending this year's conference: a rise that proves the Berlin-based event has a greater international profile than ever before.

One of the week's big draws was the Quo Vadis developers conference, which set a new attendance record by landing an audience of 2,500 industry specialists - including Pocket Gamer.

The Gamefest at the Computer Games Museum also brought in approximately3,400 guests, while A MAZE. attracted another 3,800.

Michael Liebe, head of International Games Week Berlin, explained that the record-breaking attendance coupled with an increase in global visibility is an "overwhelming result".

"Our concept became a great success of making the Games Week more international and, at the same time, addressing and integrating an interested general public alongside the professional delegates by having hands-on exhibitions, concerts and audience events," said Liebe.

"Increasing the admission figures from last year by two thirds is an overwhelming result.

"I am particularly pleased that the mix of target groups also functioned and we created a genuine gamer experience both for the industry as well as for the gamers themselves."