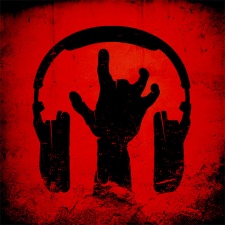 Somethin' Else on the power of spatial audio to streamline UX

Why Nordeus is opening a 'blank slate' office in London

Video: Immersion on the power of haptics