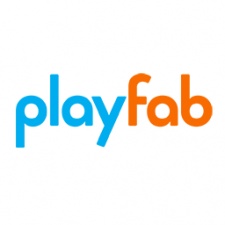 Complete backend and operations platform PlayFab has announced some of its most popular features will now be made free for developers to access.

The Seattle tools outfit hopes that its move - labelled PlayFab Free Tier - will appeal to the growing number of independent studios who are focused on operating their games as a longterm service.

"As game development becomes increasingly expensive and complex, these studios are looking for resources that allow them to cost-effectively do what they do best - create great games.”

Features include server-side data storage, which will allow developers to make post-release changes without having to recertify, alongside fraud-reduction and monetisation-optimising tools such as receipt verification and authenticated logins.

Already used in over 300 active titles, with more than 10 million registered players, PlayFab’s solutions are available on all platforms, including mobile, tablet, PC, and console with integration across Steam, Apple, Facebook, Google, Xbox, and PSN.

For more information on PlayFab's Free Tier, or to begin using it, visit its website.