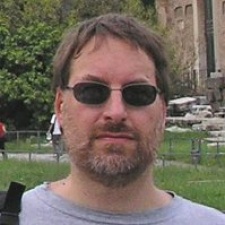 King has hired Steven Meretzky as its new VP of Design at its San Francisco office.

Meretzky posted the announcement on a public Facebook status in which he said he will be working on a "super-secret new project" as part of his duties.

Most recently, Meretzky was the VP of Creative at GSN Games. He was part of the "small reduction in force" that took place as part of restructuring at the company in July 2016.

He has also held roles as VP of Game Design at Playdom, now Disney Social Games, and as a Senior Designer at Blue Fang Games, best known for its Zoo Tycoon series.