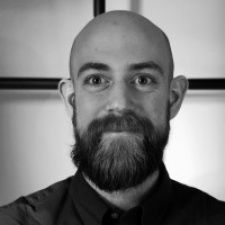 Christoffer Wernberger has joined King as its new senior manager of internal and corporate communications.

Wernberger announced the move on LinkedIn.

Throughout his career, he has held a number of public relations positions.

Most recently, Wernberger served as the Nordic PR manager for Xiaomi Technology, a position he held for eight months.

His longest serving role was with Koch Media and Deep Silver, where he was a senior public relations manager for nearly six years.

"I am excited to have joined King as of today and very happy to be a part of this inspiring company," said Wernberger.

Wernberger has joined the company shortly after its parent company, Activision Blizzard laid off approximately 190 employees.

However, only one team member from King was affected by the cuts.