Probably to focus on WarFriends 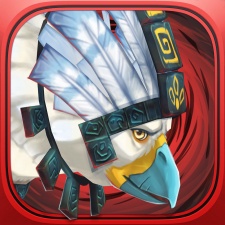 Chillingo has pulled two of its most-recently soft-launched titles from the App Store just three months after first launching them.

Neither game had received much attention from Chillingo after their initial launches. Nexus Heroes was first launched on November 2nd 2016 and received just one update in the same month.

Sniper Deathmatch was launched a short time later on November 7th and received no updates during its entire lifespan. Both titles were only released on iOS in Indonesia.

Why the titles were pulled is currently unclear. However, it could be that the success of the recently-launched WarFriends has seen Chillingo refocus its development efforts on that title.