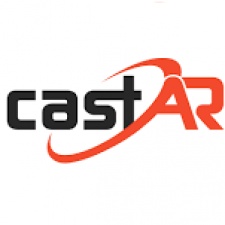 Augmented reality startup CastAR has closed its doors, according to reports from employees.

Polygon reports that just under 70 of the startup's staff have been laid off, with only a skeleton staff remaining as it endeavours to sell off existing technology.

The company was founded by former Valve employees Jeri Ellsworth and Rick Johnson in 2013.

It later bolstered its ranks with the appointment of ex-LucasArts President Darrell Rodriguez as CEO, and developers from Avalanche Studios and Eat Sleep Play.

CastAR had been set to launch its flagship AR glasses in 2017, but it has been reported that former investor Playground Global declined to invest any further as the firm failed to attract series B funding from elsewhere.

Augmented reality is at present a fragmented space made up of various platform holders jockeying for position.

The technology - or at least a simplified version of it -  found mainstream awareness with Pokemon Go, which has been downloaded more than 750 million times.