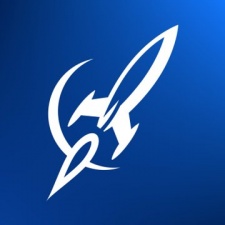 Video ads are the second biggest generator of revenues behind in-app purchases, according to a new report.

The report took data from publishers with an average of three million+ monthly active users on average, with 82% of those being games-only mobile developers.

The survey found that in-app purchases accounted for 39% of total publisher revenue. Video ads came in at 31% and display adds 20%.

Overall, it’s claimed that various ad types were said to account for 55% of total publisher revenue.

The report also claims that all of the publishers surveyed use video ads to monetise their apps, while 91% use IAPs and 80% use display ads.

Breaking this down into games only, IAPs brought in 43% of revenues. Videos ads meanwhile took 31% and display ads took 19%.

As for non-gaming apps, IAPs only represented 21% of the revenue divide, while video ads took 36% and display ads took 30%.

It should be noted that AdColony’s business is focused around marketing and monetising apps through mobile advertising.

You can find more details on the report here.

Monetisation flexibility with ads that fit