Fans dig deep to help out 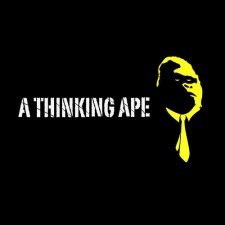 Mobile games developer A Thinking Ape has raised $45,000 for the Red Cross Hurricane Harvey Appeal through four of its games.

The developer ran a special event for 48 hours between September 1st and 3rd, with special IAPs to purchase. The proceeds from these items then went directly to the relief fund.

"We're always trying to find ways to leverage the power of our player community, so when we started to get requests from our players to help with the Hurricane Harvey relief efforts we knew we had to do something," said Tayber Voyer, product lead at A Thinking Ape.

The company often uses its games for charitable causes. Back in May 2016 it raised $70,000 in just 24 hours for the Red Cross Alberta Fires Appeal.

Gamers in general have proven to be quite charitable over the years. Twitch stated in July 2017 that its users had raised over $75 million for charity since 2012.

How to get a job at Vancouver developer A Thinking Ape

Who is A Thinking Ape?