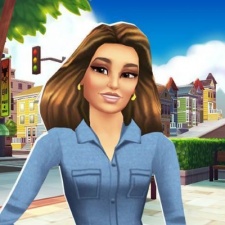 Twain's appearance in the game coincides with the launch of her latest album, entitled Now. As such, two music videos from the album will play on special billboards in the game.

Players will also have the chance to interact with Twain's in-game character as she takes them through new stories, and through a planned in-game Q&A later in November. A new outfit and guitar will also be available to purchase in the game.

"Shania Twain is an incredibly exciting guest star to launch our first partnership with. Her long list of awards and achievements reflect her extraordinary success and popularity across all countries and cultures globally," said Supersolid CEO Ed Chin.

"We are sure this will only continue to grow with her brilliant new album 'Now' and are delighted to have her as a part of our Home Street community."

The deal was teased back in October 2017 when Supersolid closed a $4 million funding round. Home Street has now surpassed four million downloads, and will continue to have new partnership each month.