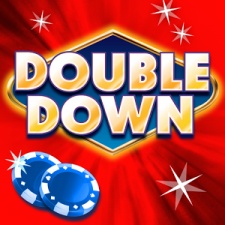 The suits allege that while the chips that are purchasable in these are not worth any money on their own, they do represent “something of value” as they are necessary to play the game. In theory, that means the casino titles can be legally viewed as breaching a clause within Washington state law that governs gambling.

The lawsuits follow a similar ruling from last month in which the Ninth Circuit of US Court of Appeals ruled that Big Fish Games’ casino games violated Washington state law in relation to online gambling and in-turn sent a case previously thrown out back into the courts.

That legal dispute began back in 2015 when a woman named Cheryl Kater sued then-Big Fish Games owner Churchill Downs after she spent $1,000 on virtual chips.

While these cases have some way to go before they conclude they offer the potential for significant implications for the casual games market as a majority of games companies favour free-to-play titles with in-app purchases as a prime source of revenue.