“Expanding our resources and time zones allows us as a company to be closer to our Canadian and European partners," says CEO Emily Greer 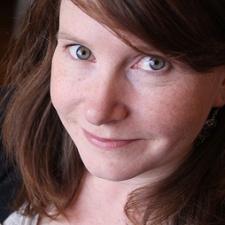 The company develops and publishes titles across mobile, PC, console and web platforms. The firm said by opening a new office in Montreal it hopes to get closer to the region’s bustling indie development scene.

“Montreal has become a hotspot for game development with a strong and diverse talent pool,” said Kongregate CEO Emily Greer.

“Expanding our resources and time zones allows us as a company to be closer to our Canadian and European partners.”

The Montreal branch marks the company’s fifth office and sits alongside its HQ in San Francisco and other facilities in Portland, San Diego and Chicago.