Features up to eight-player battles 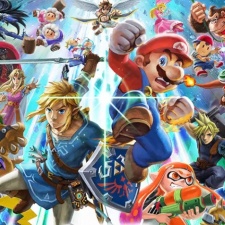 Nintendo has revealed the new Super Smash Bros Ultimate for Nintendo Switch will be released on December 7th 2018.

It’s the first entry in the franchise on the Switch. The last title was released on the Wii U in 2014.

Super Smash Bros Ultimate will feature new fighters including Inkling from the Splatoon games and Ridley from the Metroid series.

Every fighter that’s ever been in a Smash Bros game will star in the latest Switch title.

As well as new characters, the game also features new attacks, items and defensive options. It will support up to eight-player battles.

Nintendo Direct E3 2018 Conference: Where to watch and what to expect