AppOnboard’s tech is taking off 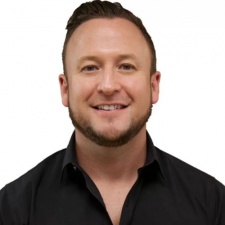 Coinciding with Google's annual Playtime event in Berlin and San Francisco, US outfit AppOnboard has released some data about how its instant demo technology has been performing on Google Play over the past weeks.

Triggered by a ‘Try Now’ button next to the ‘Install’ option for supported games on the Google Play store, the company says the ability to play a short game demo has caught on, particularly in emerging markets such as Brazil and India where users struggle with data connections and their associated costs.

AppOnboard’s CEO Jonathan Zweig reckons the ability to instantly experience gameplay is becoming the default behaviour in these countries, ensuring users only download content they enjoy.

“The appetite for the ‘Try Now’ button on Google Play rivals anything I have seen in mobile since the launch of the app stores,” said Zweig.

This argument appears to be born out by released retention and monetisation data too.

The appetite for the Try Now button on Google Play rivals anything I have seen in mobile.

The technology works by having AppOnboard’s engineering team collaborate with the content developer to create a custom demo to best show off the game. The system also includes a real-time analytics engine and aggregated user heat maps.

AppOnboard is currently offering a 30-day free trial for developers via its website.