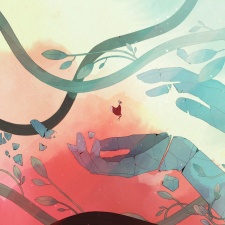 Facebook has refused to host a launch trailer ad for indie platformer Gris after claiming it featured "sexually suggestive" content.

Devolver revealed through Twitter yesterday that the video advert for Nomada Studio’s painterly platformer had been rejected by Facebook.

Facebook rejected a GRIS launch trailer ad for this ‘sexually suggestive’ scene so this year is going great so far. pic.twitter.com/frVaYOXIHe

The full version of this story is available over on our sister site, PCGamesInsider.biz.