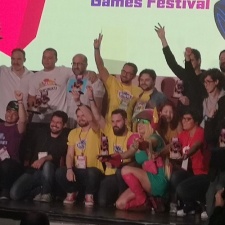 The June 28th event in Sao Paulo featured 20 categories, with the show aimed at recognising games talent in Brazil, the wider Latin American region and internationally.

You can check out all the awards winners below.