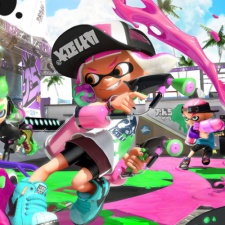 A professional Splatoon player has been arrested for the alleged sexual assault of a minor in Tokyo, Japan.

As reported by The Mainichi Daily News, via Kotaku, 20-year-old Kai "YIG" Asano has been taken into custody after it was alleged that he raped a middle school girl, which would put her at an age between 12 and 15.

It is said that Asano led the girl to his apartment by inviting her to watch an esports tournament, whilst promising that there would be other girls there.

However, according to a TBS report, this was a lie as no other girls were present at the apartment.

The esports player has admitted to inviting the girl back to his apartment, though he has denied that he forced her to do so, Asano insisted "it wasn't against her will."

Furthermore, the Tokyo-based esports team, Creatives, issued a statement to confirm it had cut ties with Asano, and it apologised to all those affected by the allegations.