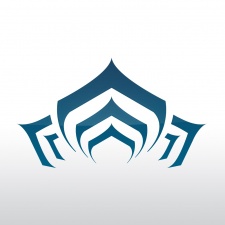 As detailed in an update, the Canadian developer will continue to create content for its free-to-play title with little to no input from its new parent company.

Previously, Digital Extremes was owned by Leyou, who had a majority stake in the company. However, it has now been acquired by Tencent via its subsidiary Image Frame Investment. The deal was agreed upon earlier this month.

"We will continue to create great content for Warframe, and we will remain creatively independent," said Digital Extremes.

"Our focus will remain on listening to you, our community, upgrading Warframe based on your feedback, and developing the kind of great stories, gameplay, and incredible new space ninja action you've come to expect from us.

"Tencent is well known for respecting the creative decisions and integrity of its studios, and for giving them the autonomy and independence to experiment, innovate and thrive."

Master the Meta: Reflecting on Tencent’s 2020