Volume is already more than double 2020 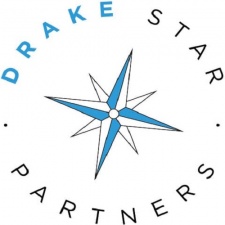 This provides insights into deal activity and volume across market segments during the first nine months of this year.

The year 2021 has been a landmark for the games industry, even with three months yet to go.

The dollar volume for deals – announced or closed – is already more than twice that of the whole of last year; across 844 transactions, deals valuing a total $71 billion have been disclosed.

228 M&A deals have been announced this year with an impressive $31.9 billion in deal value.

A record $9 billion was raised by private companies in 493 deals from strategics and VCs.

The blockchain/NFT gaming segment attracted private financing to the value of $1.8 billion, two of the largest raises in gaming.

The report also focuses on the most significant deals across M&A and financing.

Netflix has also made its first gaming acquisition in Night School.

You can find out more at the Drake Star Partners website.