Surge in DAUs and revenue in the first month 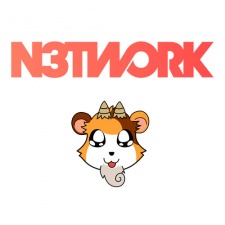 Since the signing, Goathamster’s latest game has scaled rapidly; within the first month, revenue increased by 44 times and daily active users by 970 per cent.

During the same timeframe, the average revenue generated per daily active user increased by approximately 80 per cent.

"N3twork has been a great partner for us as we launched Idle Necromancer, one that listens and nurtures instead of controls," said Goathamster Studios CEO Theis Rye.

"We feel like we are on the same team, all working toward achieving the same goal."

Idle Necromancer is a zombie-themed idle game with players harvesting nether from mortals and turning the tables against humanity. It is available on Google Play Store and the App Store.