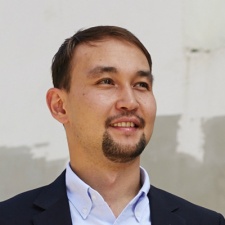 As part of Pocket Gamer Connects Helsinki 2016, Timur Kulbaev, co-founder and Managing Director of Rebound Mobile, gave a talk on the secrets of Russian mobile UA.

He began by talking about the Russian market overall, stating that it has an average revenue of $7.81 per user, but is the 5th biggest market in terms of downloads.

Closer to the East

Kulbaev also claimed that the market had more in common with Japan, China and Korea in terms of taste in games, noting that its top grossing games matched up closely to these other markets.

In terms of UA, he pointed to the large number of affiliate networks in the region which help games grow across a multitude of platforms, like "an army of mobile marketers."

Appnext on the "treasure map" towards successful paid user acquisition