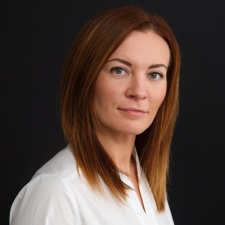 Helen Burda is director of studio development at Plarium.

According to a study performed by Bain & Company, retaining a customer costs six to seven times less than acquiring a new customer, which underscores the importance of keeping players coming back for more once they’ve downloaded a game or app.

In order to foster active users, games developers have traditionally followed a formula that includes the addition of new levels, unlockable achievements, new tasks and even push notifications.

But with the transforming sphere of gaming and a stark increase in market competition, more is required.

Devs must become more transparent with their players and cognizant of the changing media landscape. They must also understand how to best leverage tools outside of the app ecosystem to keep their community flourishing.

Here are five ways games developers can improve community engagement outside their app.

The art of improving your community engagement