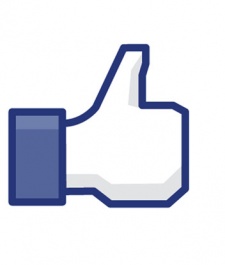 With around a third of all mobile game UA ad spending said to going through Facebook during 2013, perhaps we shouldn't be surprised to see the trend continuing.

And that's exactly what the data from advertising automation software vendor Nanigans for Q2 2014 is showing.

Indeed, if anything, it seems the trend is accelerating.

Of course, the broader trend is that advertisers are spending more on mobile ad units; these are now the majority of Facebook's inventory at 56 percent compared to 44 percent for desktop ads.

When it comes to click-thru rate, mobile was up 146 percent year-on-year compared to 47 percent for desktop ads.

As for game ads, the CTR was up a massive 579 percent, demonstrating better creative, placement and reponse.

Not up quite so much but demonstrating the rising competition in the market, the cost of impressions (CPM) for game ads was also up - rising 367 percent year-on-year.

And what's notable about both metrics is the strongest growth in the 12 months has been current-to-past quarter i.e. over the past three months.