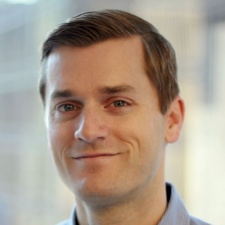 Joining the company in March 2014 from Flurry, Laughlin was previously VP, Business Development and played an instrumental role in growing the company's advertising supply tenfold.

"Dan has been instrumental in growing HyprMX into a leader in the mobile app monetization space," said Corey Weiner, CEO of HyprMX.

"He and his team have built a powerful and trusted brand from scratch.

"They've earned the trust of some of the world's leading developers by delivering outstanding business results through HyprMX's brand video and mediation tools."