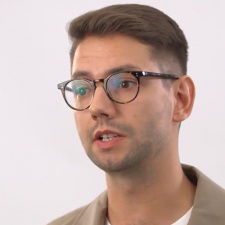 At Reality Gaming he’ll be working on the technology that underpins the company’s AR game Reality Clash, which also uses cryptocurrency for microtransactions.

The appointment is part of Reality Gaming’s expansion plans following its successful initial coin offering through which it raised more than $3.5 million.

The company has also added staff to its development hub in the Philippines, which is working on creating the game’s weapons and blockchain-based weapon trading platform.

“I’m delighted to be joining a great team to work on one of the most ambitious mobile games projects to date – I can’t wait to get started,” said Hoffman.

“As soon as I heard that Reality Clash combined AR, crypto and multiplayer I knew it was a game I wanted to be part of. It’s going to bring the world of crypto and gaming together in a way that’s never been attempted before.”