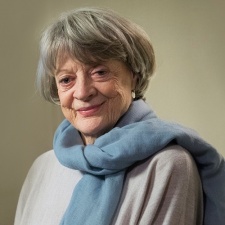 Jam City has also revealed the Harry Potter: Hogwarts Mystery release date as April 25th on both iOS and Android.

“By including these iconic and incredibly talented actors in the game, we come one step closer to truly giving fans their own Hogwarts experience.”

Described as a narrative adventure, Hogwarts Mystery has players creating their own character and experiencing life as a student at Hogwarts. Players will work they way through the years attending classes, learning magical spells and making friends and rivalries with other students.

Harry Potter: Hogwarts Mystery conjures up $110 million in less than a year