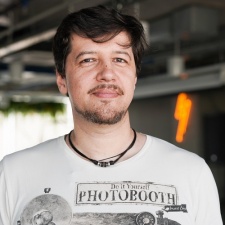 Gismart has launched a new internal development studio that will focus on making hyper-casual games.

As part of Gismart’s expansion, the company is looking to grow its reach beyond music-based apps and games. The studio aims to deliver 10 hyper-casual games within its first year of operation.

The new office will be looking to take on 40 new employees from the games industry This is all part of Gismart’s next phase of operations which the firm says will lead to larger, more sophisticated titles across various platforms.

“These games typically have shorter development cycles due to the simple nature of hyper-casual mechanics. Our team will be testing a number of game ideas, and work has already begun on our first two projects, with the expected release of our first hypercasual title to come shortly.

“Over the coming months, Gismart will develop more complex casual titles to sit alongside its hyper-casual development strategy.”

Gismart recently secured a deal with Sony/ATV Music Publishing to license the firm’s catalogue of music for its Karaoke app.

Following the success of Cool Goal, Gismart is looking to partner with more hypercasual game devs