Walking away with it in Vancouver

August 30th, 2013 - 07:23pm
By Keith Andrew
Proclaimed by Unity CEO David Helgason as the best line-up for the Unity Awards ever, mobile big hitters The Room and Year Walk came out on top when the winners were announced in Vancouver last night. 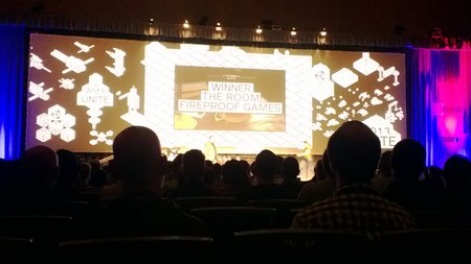 Speaking to PocketGamer.biz earlier in the week, Helgason described the quality of the games nominated for this year's awards as "freaking crazy".

"Like I said at the Awards Ceremony last year  and I'm afraid I'll repeat myself here  but every single one of these games last year would have won every single award just the previous year," said Helgason. "The games are so much better, the polish, everything."

Though only two mobile games came out on top, smartphone and tablet titles were well represented across the awards, with The Room having received a total of three nominations. 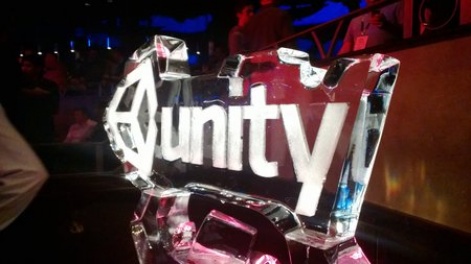 Other notable nominee The Drowning lost out to PC release Guns of Icarus Online in the best 3D artistic experience category, also coming in behind shader and tool pack Marmoset Skyshop for the best technical achievement award.