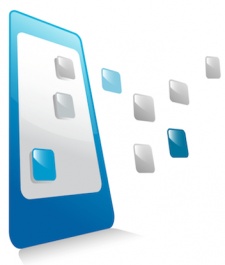 Apportable has revealed it's collaborated with Humble Bundle for a seventh time in order to bring the criticallly acclaimed iOS title, Ridiculous Fishing: A Tale of Redemption, to Android in Humble Mobile Bundle 3.

Greg Wohlwend, a developer working with Vlambeer, had previously worked with Apportable to bring iOS puzzler Hundreds to Android.

After being impressed by Apportable's technology, he enlisted the firm's help to produce an Android version of Ridiculous Fishing.

Through the use of Apportable's cross-compiler, Vlambeer and Apportable were able to get the game working on Android without significantly changing the original code.

Two other Apportable-powered Android titles, Kingdom Rush, and Spider: The Secret of Bryce Manor, were also part of the third bundle.

And, more generally, over a dozen indie developers have used Apportable to create Android builds for Humble Bundles.