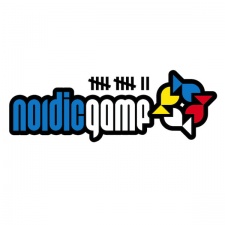 The games industry has come on in leaps and bounds since the early days of the 90s, when a collection of polygons wafting round the screen could make gamers eyes pop in wonder.

Now with the arrival of the internet, online game communities, developmental advances, and an increased focus on monetization, a lot has changed.

At Nordic Game 2015 we caught up with two of the founding fathers of the Nordic games industry, Martin Walfisz and Fredrik Liljegren.

With over fifteen year’s experience in the industry, Walfisz has captained a number of gaming companies from fledgling studios to global powerhouses - including Massive Entertainment which he helmed back in 1997.

Liljegren, meanwhile, founded DICE back in 1988 before it went on to be acquired by EA. Since then, he has consistently held leadership positions as CEO, vice president, studio manager and producer within the games industry, and in 2011 he was honoured by the Swedish games industry with a lifetime achievement award.

Fresh off their panel, we asked the veterans how the industry has changed, and their hopes for the future.