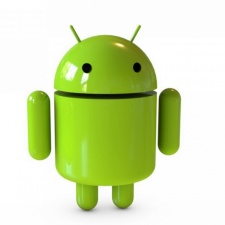 In a move that's seemingly most beneficial to mobile game developers, Google has doubled its maximum APK size from 50MB to 100MB.

This is intended "to support the growing number of developers who are building richer apps and games on Google Play," according to a blog post.

For developers unable to support all devices with a single APK, publishing multiple APKs under the same app listing is an option.

However, keen to emphasise the reason it enforced restrictions in the first place, Google's blog post comments that "even though you can make your app bigger, it doesn’t always mean you should," and lays out the following points for consideration:

Google Play commission to lower to 15% for first $1 milion