Including their own Cocos2d-x engine, of course 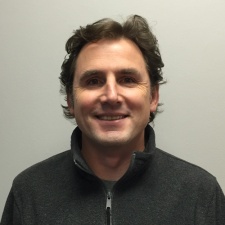 He started by identifying distinctions between the different licenses that libraries are covered by, from purely open source to "ad-hoc" licenses.

All the libraries under the sun

He recommended avoiding the latter variety, warning that "nobody tests them, and it's unclear if you can use them", which could lead to potential legal problems after release.

Quesada then went on to list the many libraries available that he suggests using, including Chukong's own Cocos2d-x engine.