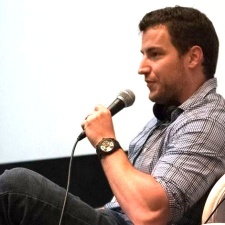 He said that "if you launch and don't get featured, that's not the end game", as you can still be featured when you update your game, and can be featured multiple times from different updates.

On a more general design note, Flynn said "new user flows should leave players wanting more", and that tutorials should only have 15-20 steps before leading players into advanced techniques through "breadcrumb trails".

He added that "it's almost impossible to add in monetisation loops at the last minute", so it's important to figure them out early on and make them a core of your game instead of trying to work them in later on.