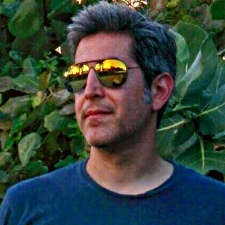 As part of Pocket Gamer Connects San Francisco 2015, Trevor Stricker, President of Disco Pixel, gave a slightly pessimistic talk on "making it" as an indie.

"Unity is the electric guitar of 2015" he said, since getting access to development tools is easier than ever, so there are a lot of people out there getting into game development.

That said, Stricker pointed out that "making games is hard", and young developers should be aware of this fact before committing themselves to a project that may not even see the light of day or make any money if it does.

He also said that "once something becomes conventional wisdom, it doesn't work anymore", so you have to try everything and see what works for you and your game to make it a success.

Video: How to grow your business as an indie developer