Who actually made the most money? 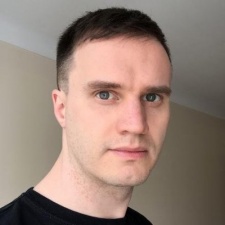 Ric Moore, co-founder at The Secret Police, gave a talk on what he considered the "hidden winners" of 2015 on the US App Store.

The usual suspects - Clash of Clans, Game of War, Candy Crush Saga - still made it as some of the top grossing apps, with only a few changes in rankings between January and December in 2015.

However, more interestingly was the genre split in the ranks, which showed a large diversity in the top 200 grossing apps that most people may not imagine is there.

In terms of hidden winners, Summoners War and Hit it Rich! were actually ranked quite highly on grossing ranks, but had relatively small installs, especially when compared to other, larger games.

To look at this better, Moore created a "score", which consisted of the grossing rank minus the download rank, to give a better look at which games are actually making the most money.

His new chart found the top 20 games were mostly casino games and Asian RPGs, showing that while these games don't have high downloads, they do have an excellent retention rate and monetisation in the game.