Getting the word out early 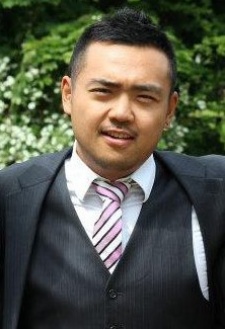 A very jet-lagged Ken Asakura, CEO of Adways, took to the stage at Pocket Gamer Connects London 2016 to talk about how pre-registration can work for your game.

He started by talking about the "fun" people have discussing upcoming events, be it new video games, movies, or even sports season.

But mobile games rarely get the same build-up, which has led to the creation of PreLaunch.me, an app that lets users track the game's development and engage in a community with other like-minded users.

"In our service, we have a lot of dudes", according to Asakura, who are generally aged between 18 and 34, which sounds like a fairly standard result.

For example, KoramGame's Swords of Chaos saw 4100 pre-registrations, with 1958 actually downloading it, but generating $15,279 alone off a campaign cost of around $4000.

"These are the guys who are proud that they were the first to play the game", said Asakura, who pointed out that these users are the ones who will bring in new players by influencing others.