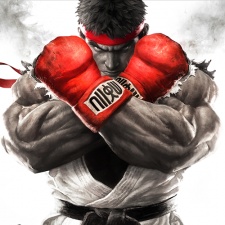 Skillz is touted as a mobile eSports platform that has been used in games by over 3,000 studios and has broadcast more than 40 million minutes of footage to spectators.

Recently the company reported it had doubled its revenue run-rate to $100 million in just eight months.

The deal between Beeline and Skillz will give players the opportunity to compete with each other for prizes and cash.

It will also let fans tune into Skillz-powered live broadcasts of competitions, all integrated natively within the game.

“We’re excited to partner with the Skillz platform to deliver the next evolution of this competitive series to mobile gamers.”

“With worldwide competitions and countless physically organized events, Street Fighter has helped lay the foundation of modern pro gaming for both players and spectators. We’re excited to facilitate the delivery of this competitive experience to mobile gamers.”

Color Switch becomes an eSport through partnership with Skillz

Nominate your team or game for The Big Indie Awards 2021