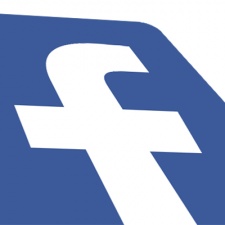 Facebook is testing playable ads on its news feed that can be used to market mobile games.

The social networking platform is looking to take advantage of the popularity of video ads on its site to better tune its targeted ads for users. Video ads made up more than half of all the app ad spend on Facebook in 2017.

One of the beta testers, Merged developer Gram Games, said the playable ads outperformed video ads on user engagement and ROI metrics, with a 25 to 30 per cent ROAS gain over video.

Facebook said it was working towards releasing playable ads across the Audience Network later this year.