G5 Entertainment picks up hidden object IPs Nightmares from the Deep and Kate Malone for $600,000 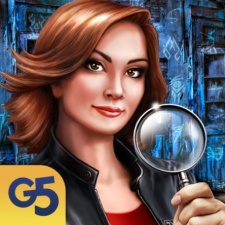 Swedish publisher G5 Entertainment has agreed a $600,000 deal with Artifex Mundi to acquire the Nightmares from the Deep and Kate Malone hidden object game IPs.

The deal will be payable in four instalments throughout 2018. The deal could rise by a further $500,000 based on performance.

A noncompete clause has also been inserted into the deal that prevents the development of other free-to-play hidden object games.

G5 said the acquisition was yet another step to consolidate the ownership of games in its portfolio.

Previously the publisher has acquired the rights for hit hidden object title The Secret Society from US developer MyTona.

The company has also been busy expanding its internal development capacity across new studios in Kaliningrad, Russia, and Lvov, Ukraine.