Phones, tablets and smart-watches banned during school hours for under-15 students 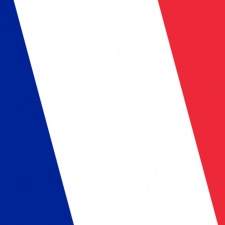 A new law in France has prohibited use of mobile devices during school hours.

The ruling will ban smartphones, tablets and smartwatches from use for students up to the age of 15. Education minister Jean-Michel Blanquer believes the law will stop pupils from being distracted during class.

However, opponents question how the government expects schools to enforce the law. It suggests storing devices in lockers during the day, despite some schools lacking such facilities.

Groups in other European countries have considered similar proposals. A survey conducted by UK organisation Internet Matters found that roughly six in 10 parents support restricting phone use in schools.