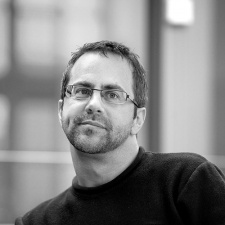 Free-to-play MMO specialist Wargaming has opened up shop in the UK.

The firm has announced a new studio in Guildford which will be working on a free-to-play MMO title. This is being built on Unreal and is a multiplatform affair.

The outfit is going to be set up by EA and CCP vet Sean Decker, whose portfolio includes the Battlefield, Mirror's Edge, Eve Online and SimCity franchises.

This studio is going to have a core team of 25 people, which the World of Tanks firm is hiring for as we speak.

Wargaming Nexus wants to find the next Fortnite on mobile