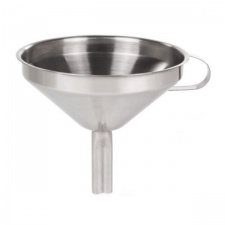 The top 25 per cent of mobile games only see an average retention of four per cent after 28 days, according to data from GameAnalytics.

The analytics firm posted its industry report for the first half of 2019, after drawing data from 1.2 billion monthly active mobile players, alongside 100,000 mobile games.

Though few developers manage to retain an audience of over four per cent after the initial month, an exception is made for more ‘classic’ type titles, such as card, board, casino and word.

Best-performing releases in this genre have a better long-term engagement typically seeing a retention of up to 10 per cent come day 28.

Average gameplay sessions have decreased by one minute, now ranging between four to five minutes, when compared to 2018. The top 25 per cent of users spend seven to eight minutes a day, suggesting a bigger appetite for bite-sized experiences.

Exceptions to this are RPG, casino, card and multiplayer games which show users spend between 13 to 22 minutes on average.

Earlier this year, hyper-casual publisher Voodoo announced that the firm would work with GameAnlaytics to help identify and refine the games most likely to become an app store hit.