"We're excited to have them join the Bethesda family" 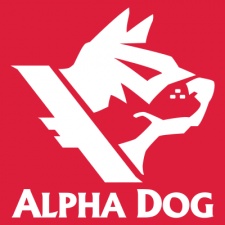 Founded in 2012, the developer is best known for its action-RPG game Wraithborne as well as its action-strategy title MonstroCity: Rampage.

The studio’s latest project was a free-to-play remake of the Atari 7800 game Ninja Golf that launched earlier this year.

No new game announcements were made alongside the firm’s purchase, however a new title under the Bethesda banner can’t be far off.

"We are impressed by the team at Alpha Dog's commitment to quality and depth of experience in mobile," said Bethesda senior VP of development Todd Vaughn.

"We're excited to have them join the Bethesda family."

Bethesda’s biggest release on mobile, Fallout Shelter, recently was revealed to have accumulated over $100 million in player spending.