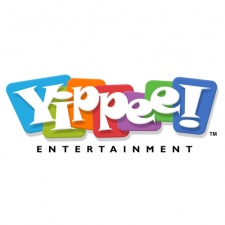 Yippee was founded back in 2011 by Hasbro, Acclaim, and Ocean veteran Mike Delves.

The Manchester-based outfit has worked on a variety of own IP and contracted work and moving forward will be supporting Team17's own franchises as well as projects from the company's development partners.

Team17 boss Debbie Bestwick MBE says the purchase will let the firm "accelerate" recruitment in the North West of England.

"On behalf of the Group, I'd like to extend a warm welcome to Mike and his team," she said.

"MediaCityUK is a wonderful location for our second UK studio and the acquisition of Yippee allows us to accelerate our recruitment plans in the North West."

We recently spoke to Team17's head of publishing Max Everingham about his long-career as part of our Jobs in Games series.

Debbie Bestwick will be having a fireside chat about the company's rollercoaster ride over the last 30 years at Pocket Gamer Connects London 2020. Get your tickets now!