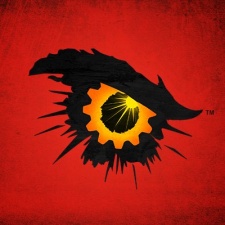 The new offices have been formed as part of Daybreak's long term goals, each studio will have its own projects, thus giving them their own identities. Each of the three studios will be able to bring in new talent to aid in the development of both new and current games.

First up, Darkpaw Games will have control over EverQuest - the head of the studio is Holly Longdale. Next, Dimensional Ink Games - led by Jack Emmert - will create a new title in 2020. However, the Austin based studio will also continue to work on DC Universe Online.

Lastly, San Diego based studio Rogue Planet Games will be responsible for the PlanetSide series. Executive producer Andy Sites will be in charge of the team. It was announced in December 2019 that PlanetSide Arena would be shut down.

"Crafting iconic MMORPG experiences has always been Daybreak's lifeblood. We intend to continue that legacy and grow Dimensional Ink, Darkpaw Games and Rogue Planet Games into the future," said Emmert.

"Whether it's DC Universe Online, EverQuest, EverQuest II, PlanetSide 2 or our future projects, we'll be giving players their ideal fantasy game experiences for years to come."

Before that, 25 employees were laid off in December 2018. However, the employment terminations began in April of that year.